Craig Wicker, currently working at AIE as a Principal Corrosion Engineer and Integrity Team Leader, discusses the similarities, differences, and challenges of corrosion and integrity management within the Nuclear and Oil and Gas industries. He also talks about his experience in the UAE since relocating here permanently from South Africa, one year ago, upon joining AIE. 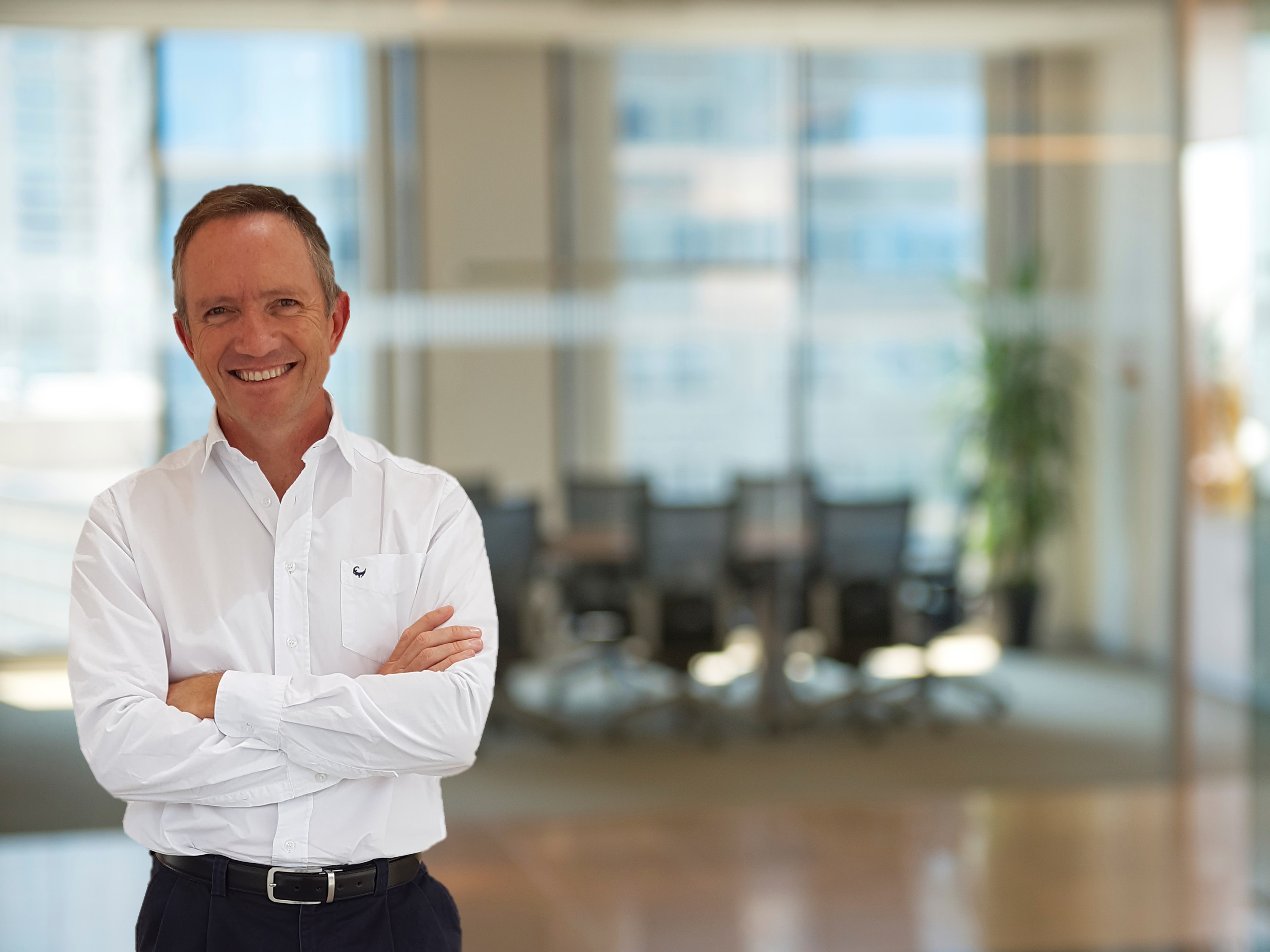 During Craig’s membership of the AREVA Corrosion and Ageing Working Groups from 2005 until 2015 he contributed to the overall corrosion integrity and ageing management strategy for the AREVA (formerly Framatome) design of pressurised water reactors.

Craig was the South African representative on the Fontevraud 7 and 8 Symposia (Contribution of Materials Investigations to Improve the Safety and Performance of LWRs) Technical Committees.

The following summarizes our recent interview with Craig:

1.    Why do you feel that corrosion management is important?

Globally, corrosion is thought to cost in the region of $2.5 trillion per year which is about 3.4% of global GDP. With suitable corrosion management strategies in place, much of this expenditure could be directed to investment growth rather than recovery, rehabilitation and/or replacement. Corrosion management is critical for the identification of risk and prevention of corrosion to limit the likelihood of corrosion induced loss of containment. Such loss of containment can affect hydrocarbon containing facilities as well as nuclear facilities both of which can lead to loss of life or substantial environmental catastrophes.

2.    What are some of the key differences and similarities in corrosion and integrity management between the Nuclear and Oil and Gas industry?

In the nuclear industry, integrity management is highly regulated at government level in a strict framework and is overseen by international bodies such as INPO and WANO. It could be said that oversight of the global fleet of commercial nuclear facilities is easier to implement with only 444 reactors to monitor in 30 countries. While there are separate national regulatory bodies, these bodies share experience to ensure that the regulations applied in the industry are appropriately and consistently rigorous.

Oil and gas, on the other hand, is a much bigger industry, producing in some 100 countries without a common or shared regulatory and oversight environment. A common regulatory environment is difficult to implement and national and regional regulations vary more widely than nuclear from one country to another and from one region to another.

3.    In years to come, do you believe integrity services will be more widespread in the Nuclear and Oil and Gas industries?

Asset integrity management is critical for the long term management of any asset to ensure safe, reliable operation. In general, commercial nuclear facilities have design lifetimes of 40 years, however in order to optimise the investment, life extension to 60 years has been approved in some countries, with the USA leading in terms of assessing the possibility of operating the existing assets for as long as 80 years. These ageing assets will rely on asset integrity management programmes to ensure that they can be operated for 60 or even 80 years.

Consequently, a robust integrity management system is crucial for both the Nuclear and Oil and Gas industries and I believe the demand for integrity services will only increase in the future.

I arrived in September 2015 at the end of a typically hot Middle Eastern summer and was able to adapt to life in the UAE over the cooler winter months. My family, Liezel and daughters, Taylor (16) and Emma (8) arrived at the end of 2015. The girls immediately started school at Dubai English Speaking College and Dubai English Speaking School, respectively, and have taken to their new environments like ducks to water. My wife started work soon after arriving as a physiotherapist at a nearby medical clinic. So collectively, my family and I have settled in very well in the UAE.

5.    What do you like most about working in the UAE? How does the work environment differ from back in South Africa?

I was employed in a quasi-government institution in South Africa where performance and remuneration/reward were notionally linked, but in practice bore no relation to one another. In my current role at AIE, which is a private entity, work is performance driven and remuneration and reward are a function of the effort one puts in and individual work ethic. Furthermore, there is no organised labour (union) influence in the UAE and as such there is no “safety net” to prop up poor performance and incompetence. Therefore, in general, the quality of the professional work force in the UAE is of a very high standard.